In fertility terms time is hugely important, especially as a lot of people are now trying to have their babies in their 30’s and 40’s. When you are trying to conceive, generally, most clinics will start to discuss this with you after a year of trying to conceive and this is because human beings are reproductively very inefficient. It does take us time to get pregnant! We are right up there with pandas when it comes to reproductive inefficiency.

After a year of failed conception, we absolutely need to look into things, for two reasons:

Essentially, we don’t want to waste time! If you and your partner have been trying for more than 18 months there is a good chance that there is a problem with one of the partners fertility and you should get some tests done. If there is a problem it may be subtle or it may not be, but either way it needs to be addressed.

We live a lot longer than we used to and we think that we have loads of time, but the problem is that our ovaries and testicles are still the same as they were over 100,000 years ago. Our bodies have not changed, but the expectations of our bodies have changed. In fact, it may surprise you to know that the average age of the first child has gone from 22 in 1975 to 30 currently. That is a huge difference in reproductive terms; it may seem like 8 short years, but reproductively it is a life time.

So, what can be done? If we want to overcome this issue we need to get ahead of time and the way that we do this is by checking our fertility before you start trying to conceive a baby if you are in your 30’s or older or checking it after 6 months to a year of unsuccessful conception. 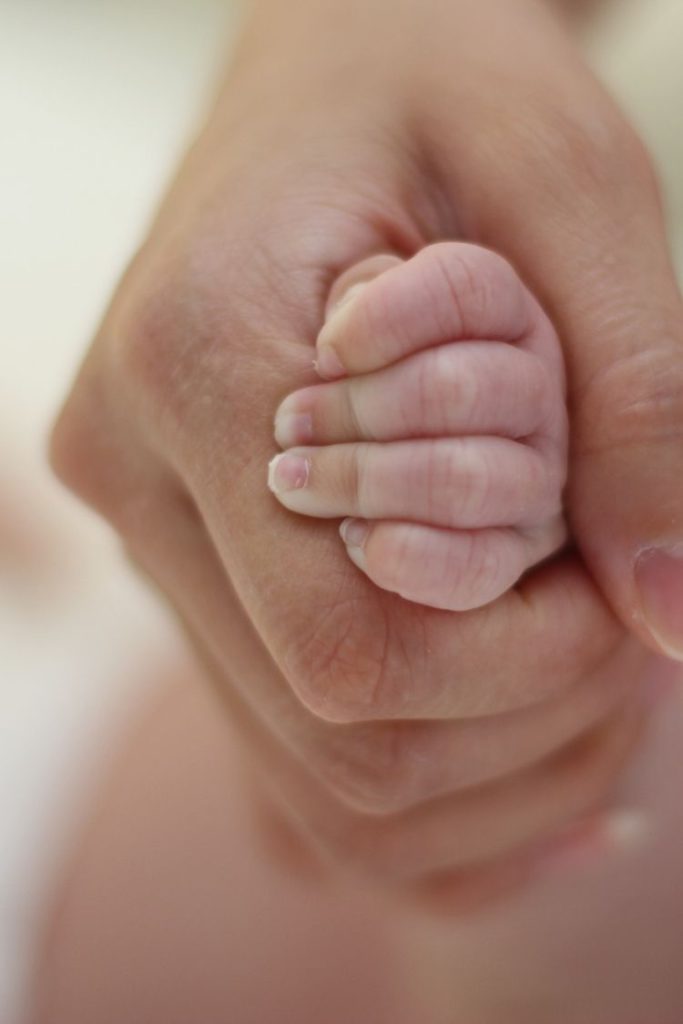 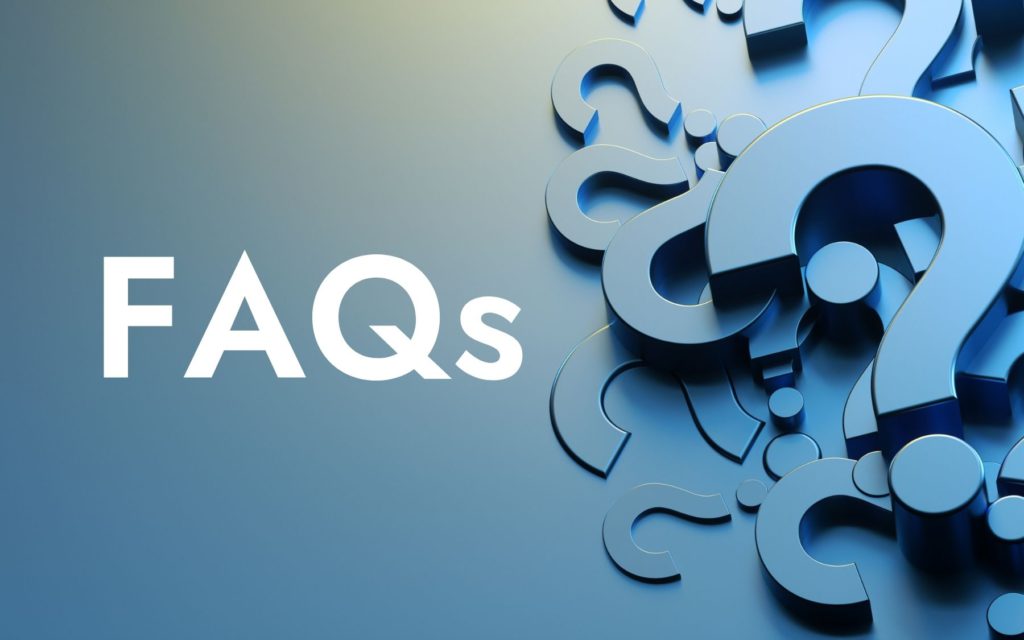 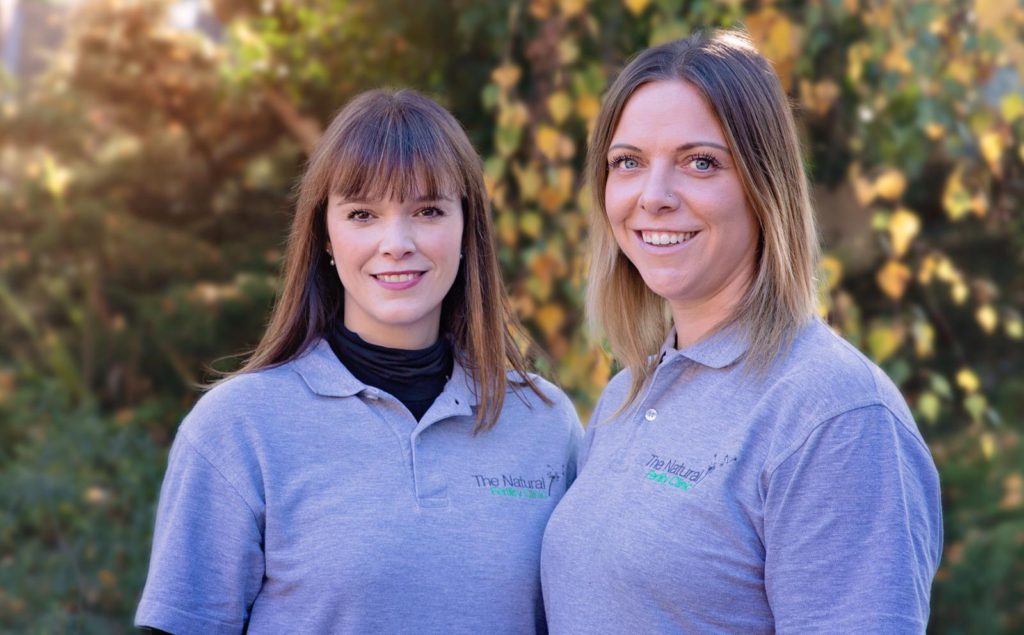