Listen to Miss Claire Mooney on Five Live discussing parenthood in later life. Men have a biological clock too.

Yesterday, Five Live London were discussing parenthood in later life. With new recent statistics revealing that more women than ever are becoming parents, over the age of 40, than ever before.

There were a large number of callers the Five Live show. Most were women discussing the pros and cons of later life parenting. I called the show to make the point that alongside women in their 40s having children, were the largely forgotten husbands and male partners, also in their 40s. I discussed with the shows presenter the fact that it is largely unknown that men also have a biological clock. The older fathers generally have sperm with more DNA damage than that of younger men. This results in an increase in infertility, increasing the time to conception, whilst also increasing the chances of miscarriage.

I think this further highlights the need for older fathers to undergo quality assessments of their sperm. Not just semen analysis, which is only an assessment of quantity. DNA fragmentation testing allows men to understand the true quality of their sperm. With this knowledge better clinical pathways can be discussed with patients to give a greater chance of pregnancy and a healthy baby. 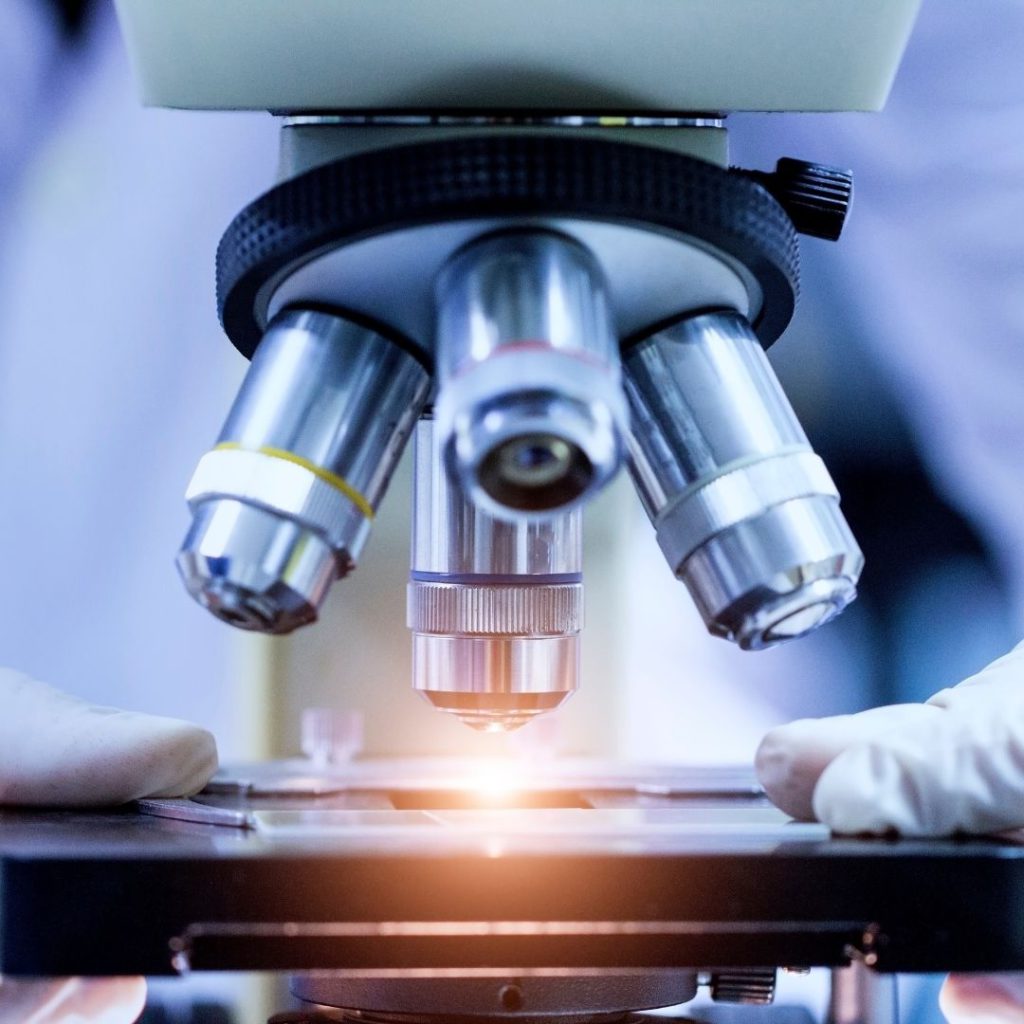 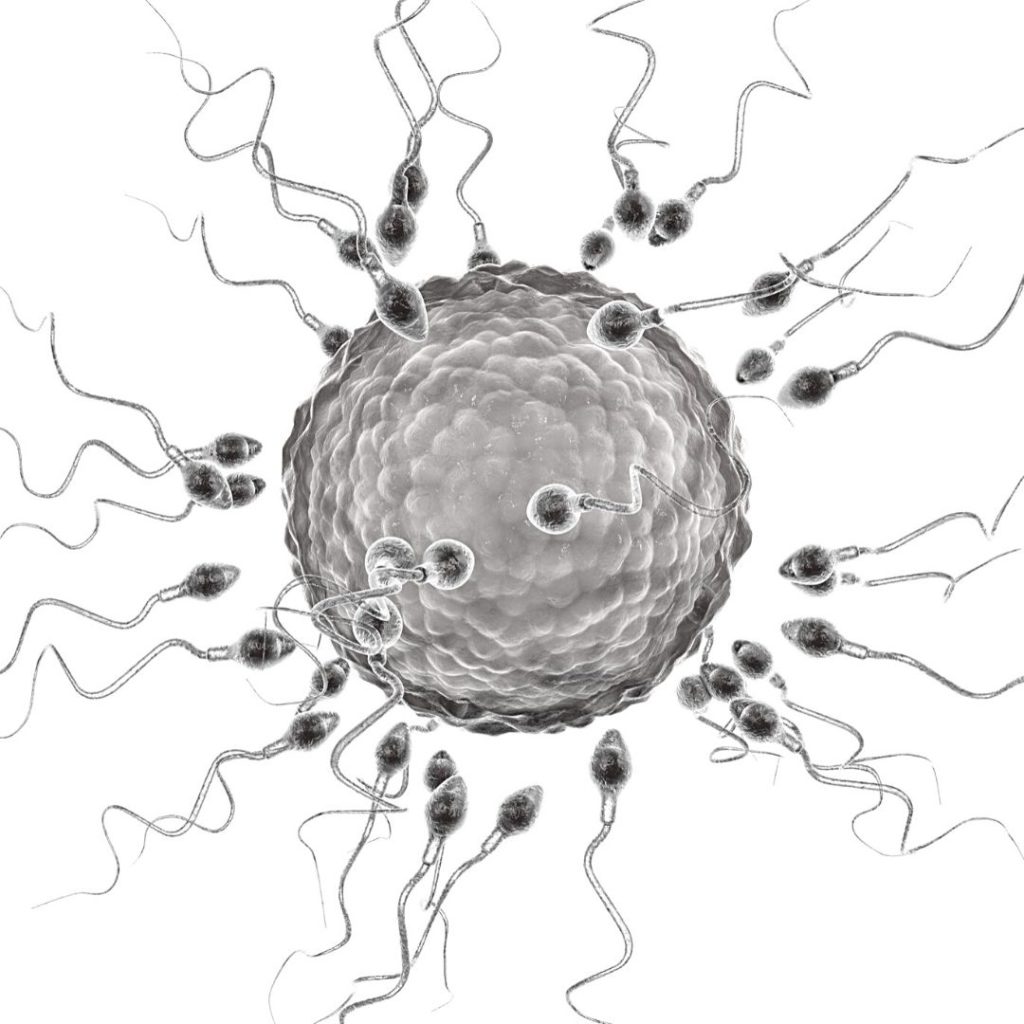 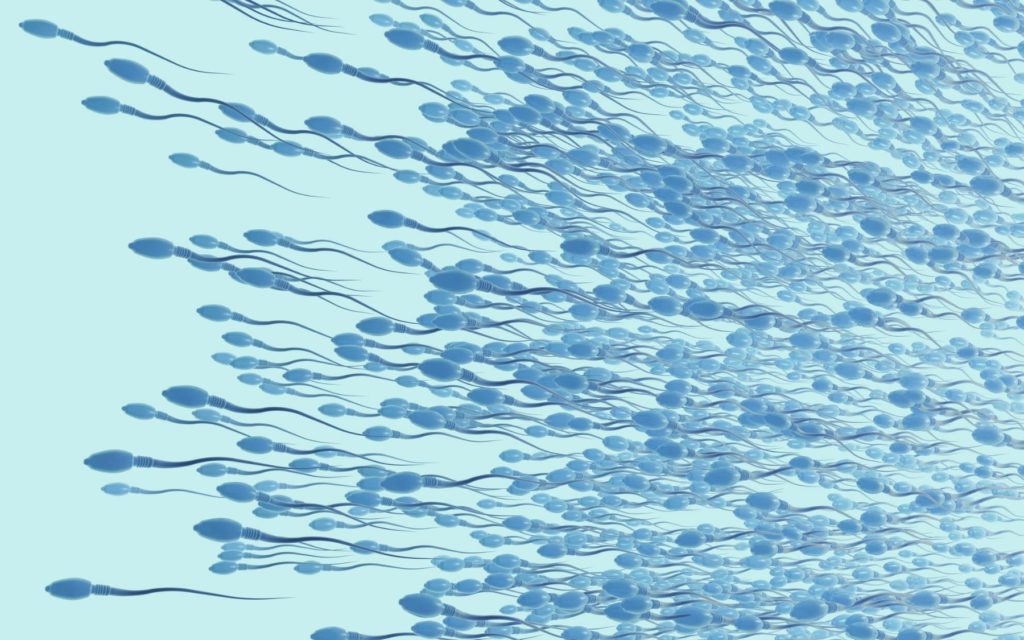