Here are a few common questions asked at our clinics.

Fiction: Men have a biological clock too. Studies have shown relationships between a man’s age and the DNA fragmentation level of his sperm. This has been shown to increase the likelihood of birth defects in their children.

Sperm only live for a short time after release

Fiction: Sperm that make it into the vagina and beyond can live for up to five days.

Fact: In the United Kingdom and America new research shows that sperm have been decreasing in number and getting worse at swimming for some time now.

Fact: Your sperm producing testes hang outside of the body for a reason! That’s where they are the coolest. Prolonged exposure to excessive heat have shown, in numerous studies, to have a negative effect on sperm DNA. For every one degree excess temperature sperm production can fall by 40%. While temporary overheating, the odd sauna for example is not a problem, but regular overheating is. If you are driving for most of the day or sat with a computer on your lap this increases your risk significantly.

Saving my sperm up for ovulation will increase my chances of pregnancy.

Fiction: The sacred sperm approach to boosting fertility, that is saving your sperm until ovulation, is just wrong. Sperm do not like to be stored up! Studies have shown that sperm lose their ability to swim strongly and the DNA fragmentation of the sperm increases the longer they are left in situ. So ejaculate more frequently when you are trying to conceive.

If I have an abnormal sperm test there is nothing that can be done.

Fiction: Your semen parameters can be improved significantly when the cause of your low sperm count is investigated and treated. A low sperm count can be reversed, improving the chances of natural conception. Getting a semen analysis done that is checking your sperm count allows you to take control of your fertility, because only when you understand the problem can a solution be found. 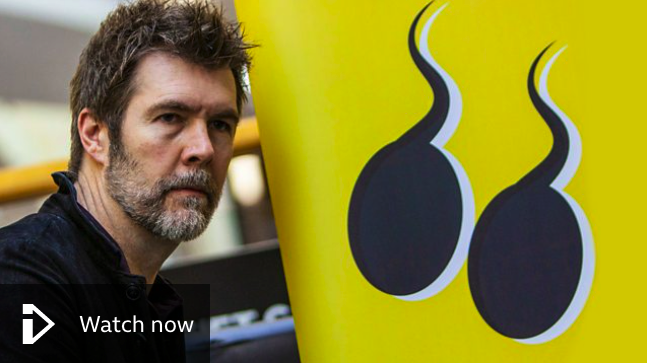 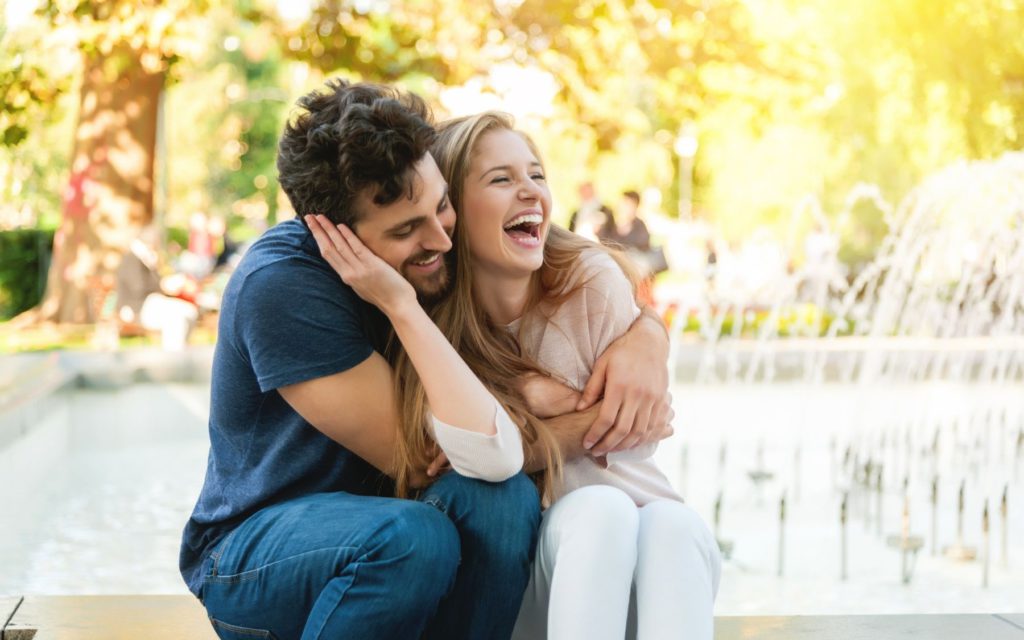 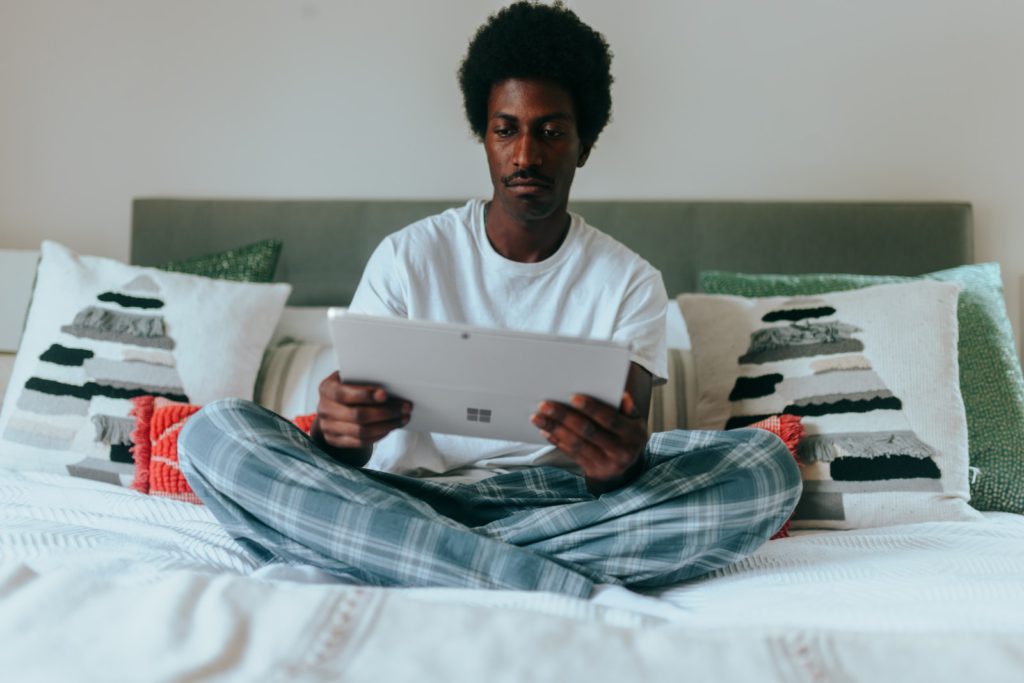